Salon Boerhaave: Preserving the Ordinary in the Low Countries in the Age of the Second Plague Pandemic 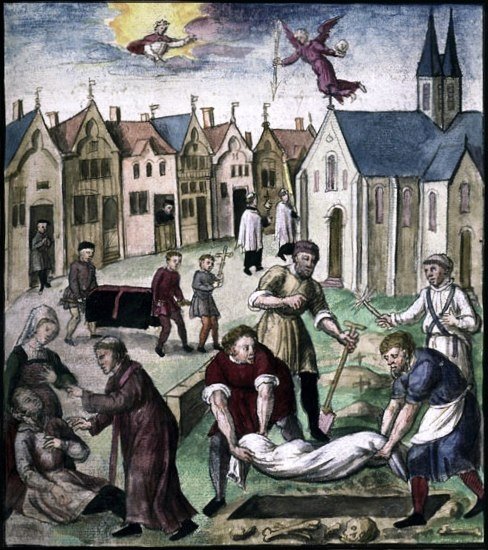 Life Goes On: Preserving the Ordinary in the Low Countries in the Age of the Second Plague Pandemic
prof. Daniel R. Curtis

Although it is tempting to portray epidemics as dramatic and traumatic shocks, invoking sudden and sharp changes within societies, my research into epidemics in the Low Countries over a broad period of four centuries suggests otherwise. Recurring epidemics became anticipated events – incorporated into the rhythms of ordinary life. Instead of chaos and societal breakdown, communities tried to preserve customary and traditional practices during epidemics that were infringed upon by social restrictions from above. Epidemics affected economies, but communities also showed remarkable resilience – recovering surprisingly quickly from damaging losses. The burdens of epidemics, however, did not always fall equally – analysis down gender lines, for example, shows these disease outbreaks created different opportunities, pressures, and experiences for women than men. 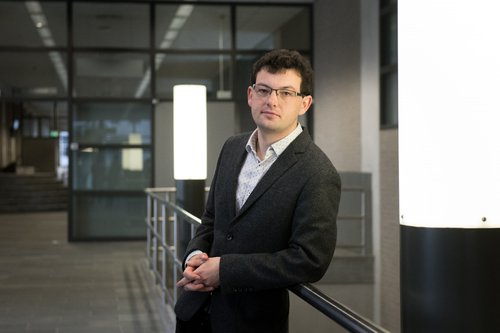 Daniel R. Curtis is an Associate Professor at Erasmus University Rotterdam, and currently holds an NWO VIDI grant of 800,000 euro to conduct a 5-year project (2019-24) on the subject “Positively Shocking! The Redistributive Impact of Mass Mortality through Epidemic Diseases and Violent Conflict in Early Modern Northwest Europe”.

Unfortunately the lecture in the museum is full, you can still register for the online live stream