Animals are being used in research. This doesn’t sit well with society. It creates ‘unease’ to say the least. Polls show that ‘the public’ understand that animal research has its value in certain areas. They may not approve of it but condone it. In 2017, the Dutch government started its programme ‘Transition to animal free innovations’. The eyes of the world were on the Netherlands when the programme was launched. “Had the Dutch gone mad?”. The programme has just been extended. Let’s talk about where we stand today and share views in this public lecture. 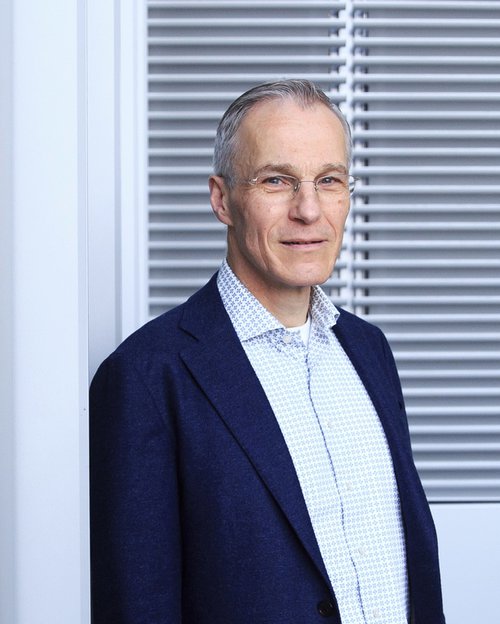 Jan-Bas Prins is the Director of the Biological Research Facility of the Francis Crick Institute, London, and Professor of Laboratory Animal Science at Leiden University in the Netherlands and Honorary Professor of University College London.